Solutions
Who We Help 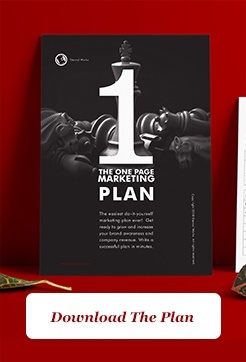 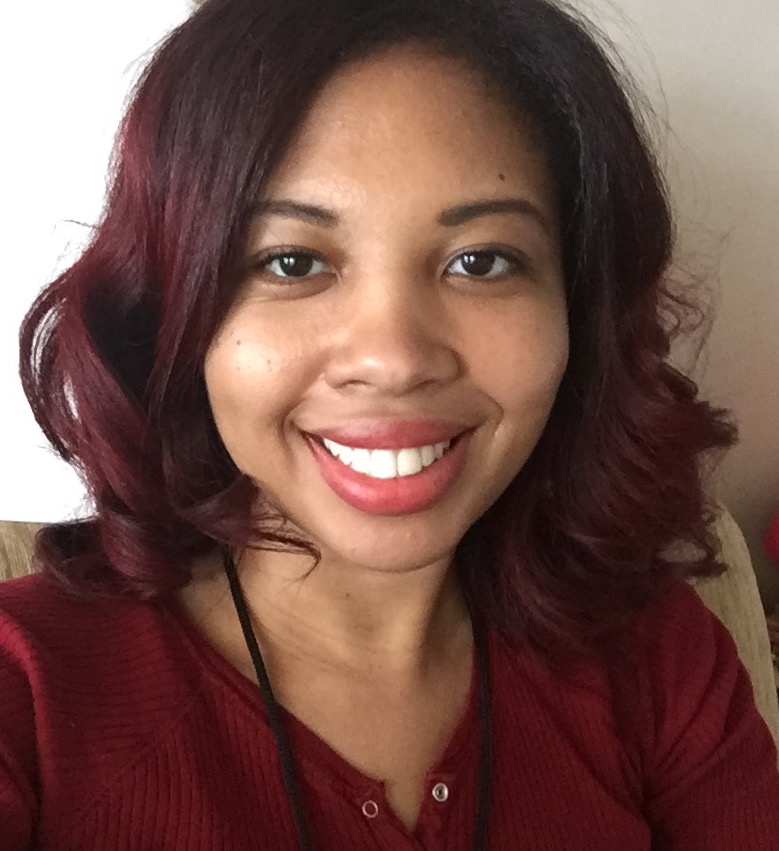 Tech giants like Apple and Samsung have heavily invested in virtual and augmented reality technology this year—and with good reason. AR and VR technology is showing more and more that it allows businesses to cut costs, improve customer experience, and boost sales.

Companies are racing to be the first to bring the technology to the mainstream, because it will massive moneymaker in the future and applicable to any possible industry.

AR technology is expected to be the bigger money maker overall, so it’s time to think about VR and AR as something beyond mobile games and Snapchat filters. Instead, try to envision how the technology would improve business operations.

Walmart recently revealed they are expanding their VR training app nationwide after testing. The app itself aims to improve customer service by building up communication skills and empathy as well as following Walmart’s standards and practices.The Senior Director of Walmart consistently noted improved retention and test scores from trainees who used the technology ranging from 10-15%, a full letter grade or more. The training has also improved aligning employee expectations with the reality of what the job entails, helping Walmart to lower their turnover rate.

Cosmopolitan is going all in on AR technology in its upcoming issue. The magazine has collaborated with Macy’s for an eight-page spread of try-before-you-buy content. Users will only have to scan a QR code to be taken to a virtual make-up room where they can try on the same look as a model for themselves. The feature also conveniently allows the user to easily purchase anything they like from the app.

Baylor University’s School of Nursing has adopted VR tech to train their students. Nursing is a very hands-on field and VR helps induce the muscle memory necessary to fine-tune routine procedures to perfection. It also allow them to transition more confidently into practice and clinical settings. The simulation allows all students to experience the same conditions, evening out the lessons learned and leaving them less to chance.

VR tech has also been getting more recognition in the film and television industries; receiving accolades everywhere from the Emmys to the Camden Film Festival. The works provide a uniquely immersive experience, putting the audience right in the middle of the action.

Recently, more companies are exploring the storytelling component of VR as it allows people to walk in another person’s shows while also still being able to create their own interactive experience. This allows viewers to feel the circumstances of characters more deeply, as if they suddenly switched bodies but were still in control. For example, Kalina Bertin’s Manic provides an eye-opening look into bipolar disorder and has been praised for bringing more awareness and understanding to it.

Apple has heavily invested in augmented reality this year. They’re also looking to overtake Google Maps with their own equivalent and recent hires and reports show they hope to accomplish this through AR technology. They want to improve on the standard of map app with annotations and labels that help guide users to their locations an improve overall navigation. The company’s goal is to leverage this technology best to come out as the top map app.

Microsoft’s HoloLens was recently adopted in oil giant Chevron’s plants. AR experts developed the Remote assistance app, which allows the company's distributed workforce to collaborate while worlds apart. Even if only one person is located in the actual plant, the team can now discuss and visualize the plant through a shared screen, make annotations all parties can see, as well as collectively orchestrate improvements in real-time.

Through this technology, inspections, assessments, and repairs could now be done remotely. Microsoft has used the company as one of their success stories as HoloLens has vastly improved efficiency and dramatically cut down travel expenses, making a huge difference for Chevron.

Prior to Hurricane Florence making landfall, the Weather Channel utilized AR tech to demonstrate its possible storm surge effects. The visualization allowed a reporter to be visible as the demonstration took place. She spoke on a simulated street while the AR technology simulated how 3 feet of flood water could bury a car, and, 9 feet of it, a house. AR technology has a learning lesson capability that has shown to be more impactful than words alone. Seeing the simulation makes it more real, which was probably the intentions of the Weather Channel to encourage people in the direct path of the storm to take it more seriously. 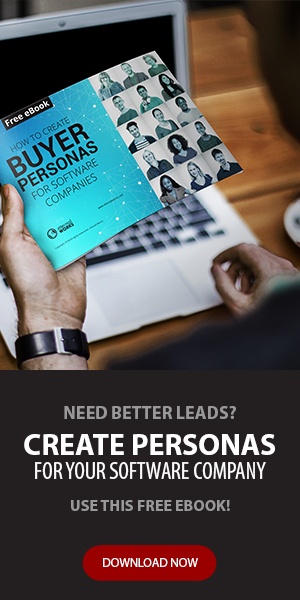